Bob Oakes talks about the pitfalls of rural development.

I am in the process of dealing with over 200 acres of potential development land in the Telford and Wrekin area which has proved to be testing to say the least. In my 50 years in the business the planning process has never been straightforward and by gosh it still isn’t.

I remember years ago John Prescott issuing a diktat from central government about a national planning policy and the local planning officer saying to me “he can say what he likes, we won’t be taking any notice”.

In the last Queen’s Speech the present government stated a white paper would be issued on rural development. This has thrown another spanner in the works as Telford and Wrekin Council have suspended their process until the proposed policy is made clear. 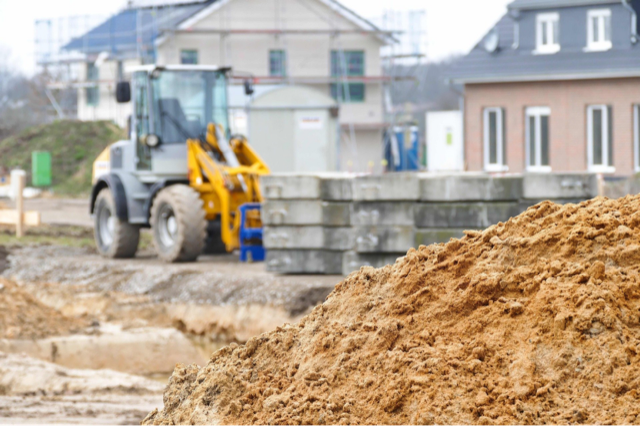 Such actions push me towards Option agreements as the initial risk falls to the developer rather than the land owner. I recall one case where a promotion agreement was entered in to and the proposal seemed sure-fire until the Planning Inspectorate stepped in and took the area out of the development plan due to a procedural oversight by the Local Planning Authority. The extensive costs incurred fell to the land owner.

An option will minimise cost to the land owner during the process but of course the deal will take account of those costs and a discount on market value at the successful completion. It’s a matter of balancing the potential risk against the potential reward and making a judgment based on this.

With 50 years experience working in the Shropshire area Bob is well placed to offer advice on any planning queries. He can be contacted via our Market Drayton office on 01630 692500 or by email b.oakes@barbers-rural.co.uk.

We also use analytics & advertising services. To opt-out click for more information.